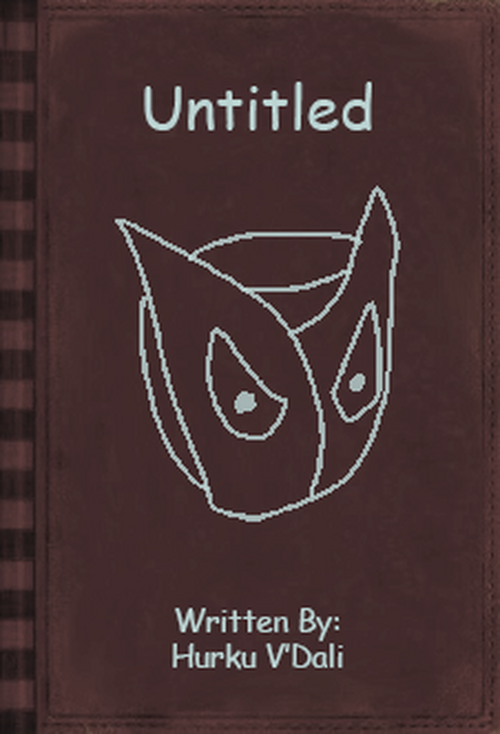 Hello once again everybody! It's been roughly 2 weeks since the last post and I wanted to share with you all how progress on Beta v1 is going and what has changed so far.

The first major change is the tutorial. With the removal of branching alignment paths, greater attention to detail unfolds as you learn about The Void Sea and what is contained there. Woodli / Woodlings are introduced earlier on in a nostalgic manner akin to classic RPG games. Animations are more present in the overworld through the introduction of the Razorfrogs and battle mechanics. More scripted events that allow the player to save their progress before save points are introduced, as the tutorial is jam-packed with different encounters, dialogue options, experiences, and of course the rewritten story so far. There's also a newly added side-quest to collect mysterious books, I wonder what will happen upon collecting them all in the final game.....

If you'd like an exact idea of where I am EXACTLY with development, I am in the beginning stages of reworking the introduction of The Blanks Gang. Some might think that's not too far and to that, I say you're correct. I have been giving the player more direct influence through NPC dialogue and actions allowing for future events that depend on player interaction with different characters unrelated to the main plot. I thank everyone for being patient with my progress as I work towards Beta v1's release and trust me when I say the official release date is almost ready to be set in stone as, this ties into the biggest news for this build!

I have officially entered the "SuNoFes" Game Jam for 2022! For those unaware of what kind of Jam SuNoFes, the link to the sign-up page is embedded in the title above. However, allow me to simplify it. SuNoFes is a Game Jam focused primarily on Visual Novels and other Story-Based games. I have decided to attempt to have the CrossLust Beta release as an entry for SuNoFes 2022! CrossLust is indeed a Story-Based Role Playing Game, therefore it fits the intended focused titles.

Thank you guys once more for all the support you've given CrossLust and be on the lookout for another Devlog update for the next Progress Report and possible announcements relating to CrossLust!

Waking up in a world that is not your own can be pretty jarring.